The following report was compiled using San Francisco Pride Parade 2013 dispatch notes. The purpose of this document is to socialize the scope & weight of providing Emergency Medical Services Dispatch at an event of this magnitude.

The San Francisco Lesbian, Gay, Bisexual, and Transgender Pride Celebration is a parade and festival held in San Francisco every June. Event organizers were anticipating a record 1.2 million attendees to 2013's Pride event, an increase of 200,000 from the four previous years. 2013's attendance increase was primarily due to recent judiciary victories with the repeal of California's Proposition 8 (Prop. 8) and the unconstitutionality of the Federal Defense of Marriage Act (DOMA) in the days leading up Pride. Additionally, San Francisco was experiencing exceptionally warm summer weather the weekend of Pride.

Prior to 2013, Pride Emergency Medical Services were provided by volunteers, administered by the 'San Francisco Lesbian, Gay, Bisexual, Transgender Pride Celebration Committee' and under their direct control. For 2013 HealthRIGHT360's Rock Medicine program was brought in to administer Emergency Medical Operations using a combination of their volunteers and existing Pride administration volunteers. Rock Med was selected because of its ability to provide Advanced Life Support field care without burdening the existing San Francisco County Emergency Medical System.

The following ratios are based on the statistics from the section above and are approximate or average.

The following chart shows Calls by Team over time, bucketed by the hour. This graph shows call-load peaking around 3PM:

The following chart shows the 10 Busiest Teams, with the transports having the heaviest call load, followed by T13, T1 and S1 & S2: 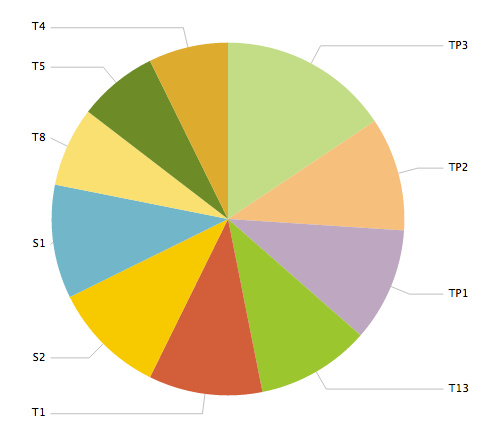 The following chart shows call-load by all teams: 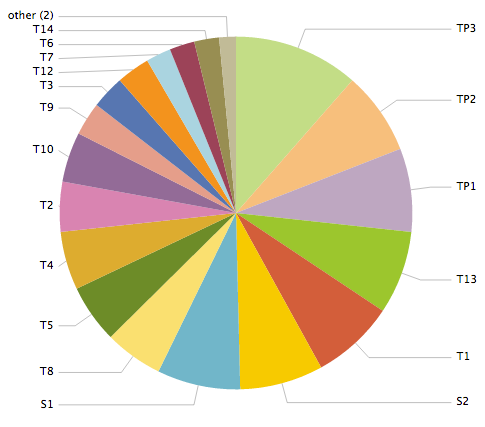 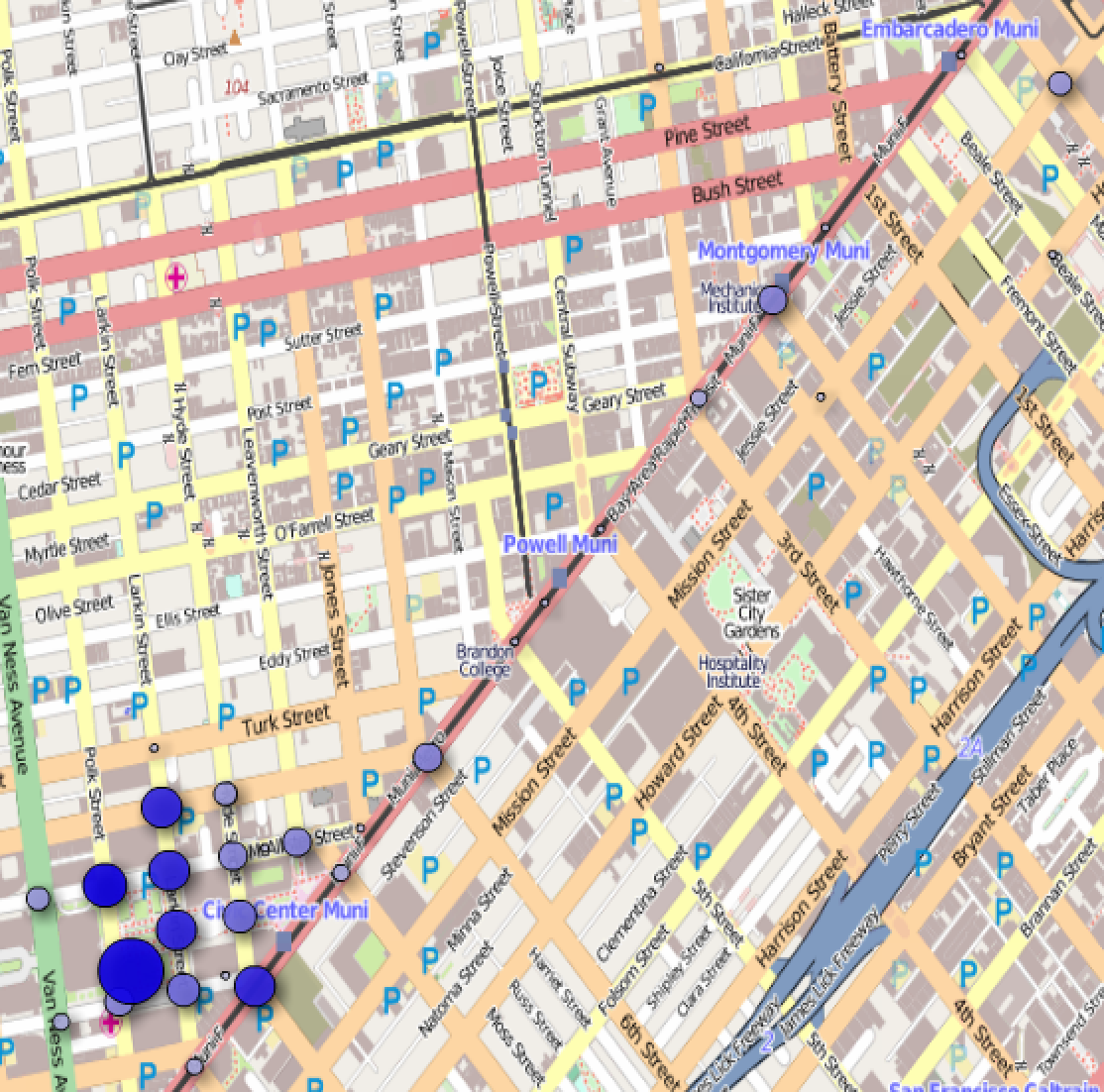 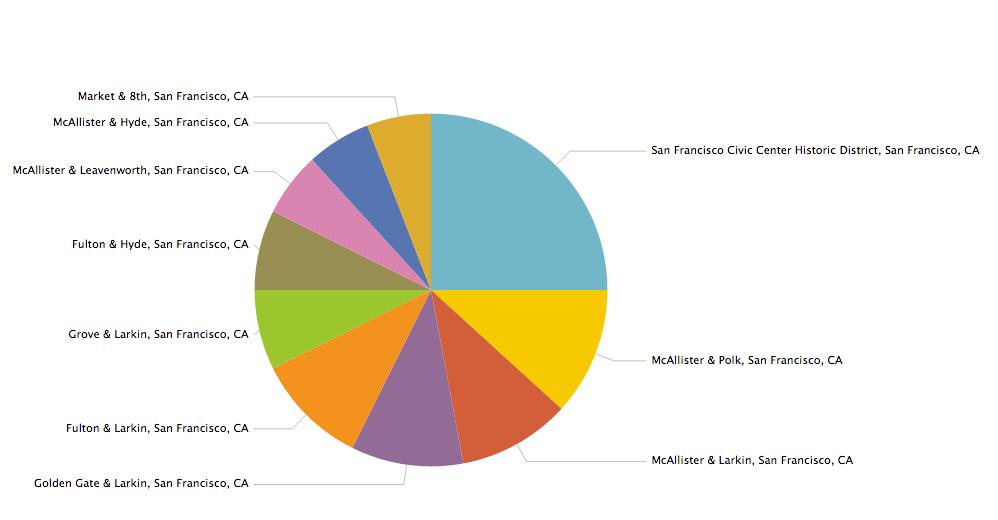